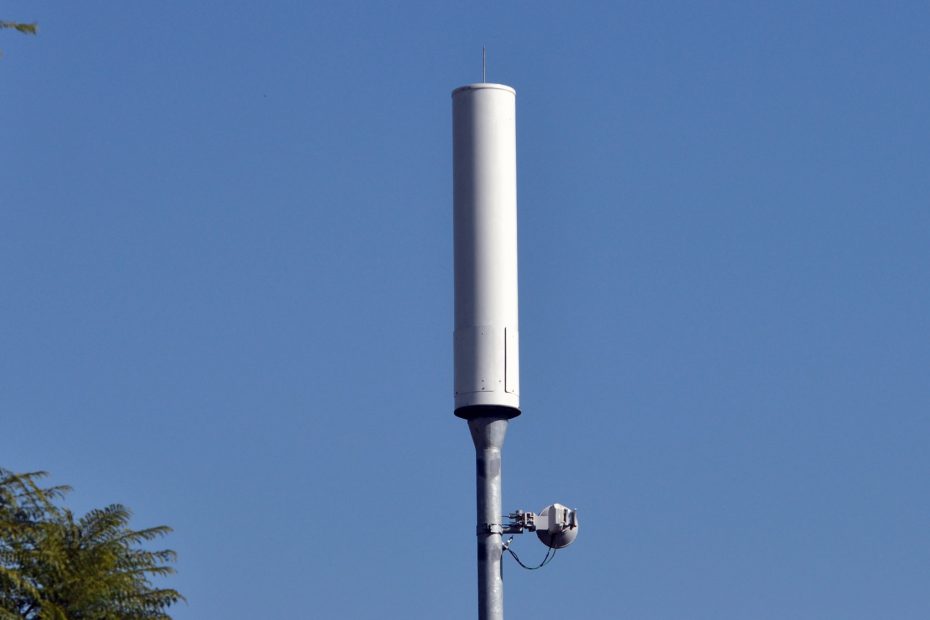 For readers who aren’t concerned about the results of this new study, research had already determined that exposure to 5G radiation is harmful to humans years ago.  In fact, since 2017 doctors and scientists have been asking for moratoriums on Earth and in space due to biological and environmental health risks (see 1, 2, 3, 4) and the majority of scientists oppose deployment.  Since 2018 there have also been reports of people and animals experiencing symptoms and illnesses after 5G was activated (see 1, 2. 3, 4, 5).  Additionally, in 2019 telecom executives gave congressional testimony that they had NO independent scientific evidence that 5G is safe!  More recently some researchers have also warned that activation may be contributing to COVID-19 infections as well as hundreds of thousands if not millions of bird deaths.

More about the mice from Environmental Health Trust:

A new study published in the International Journal of Environmental Health Research by the Faculty of Preventive Medicine, Air Force Medical University, Xi’an, China and the Ministry of Education Key Lab of Hazard Assessment and Control in Special Operational Environment, Xi’an, China found that when mice were exposed to a 4.9 GHz (one of working frequencies of 5G communication) radio-frequency (RF) field, the exposure induced depression-like behaviour, but not anxiety-like behaviour or spatial memory.  The mice were exposed to 21 days of a 4.9 GHz RF field.

No comments to show.